Selena Gomez Is Loyal To Louis: The Face Of Louis Vuitton’s Fall 2016 Campaign

Selena Gomez is the face of Louis Vuitton’s Fall 2016 collection as the face of the luxury brands Series.5 line. When I first heard the news, my eyebrows raised, because my view of the singer is still very innocent despite the fact that she is a grown ass woman. Even when she’s playing a villain (“Bad Blood”), there is something childish (in a good way) about her, and there’s nothing naive about Louis Vuitton. But as I look at some of her magazine covers and award show ensembles, this fashion house seems to be a go to for the 23-year-old. She’s been a walking advertisement for the brand for quite some time. 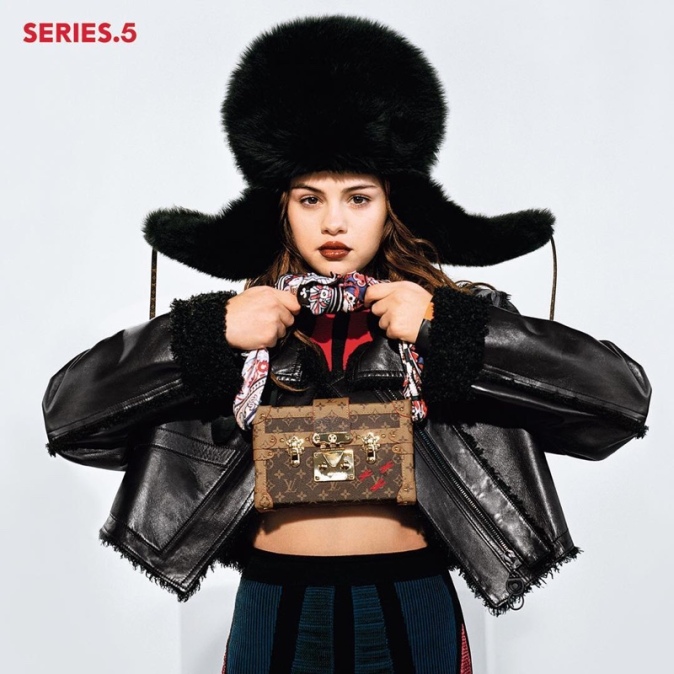 I am loving Selena Gomez’s top and the asymmetrical skirts. 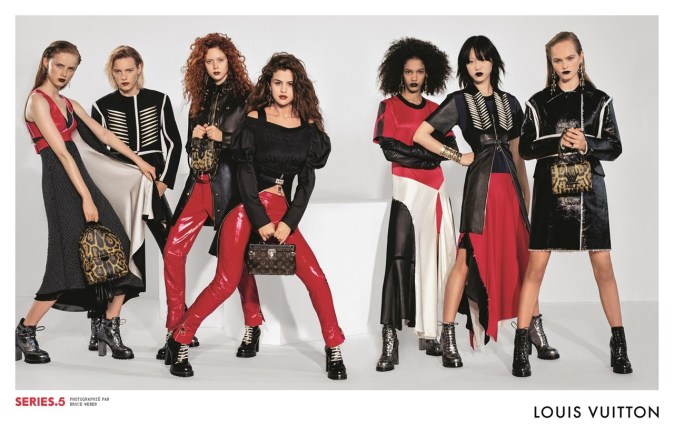 Does this look innocent to you? 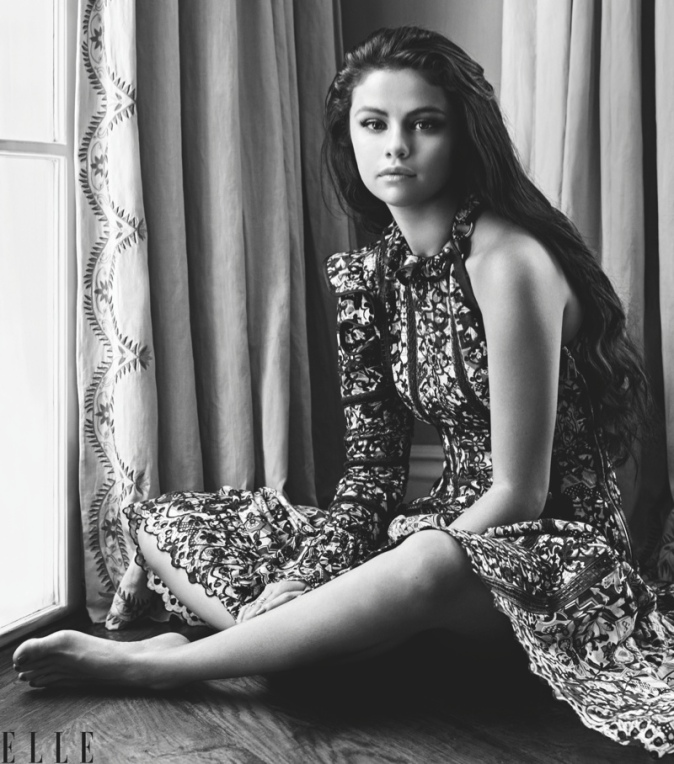 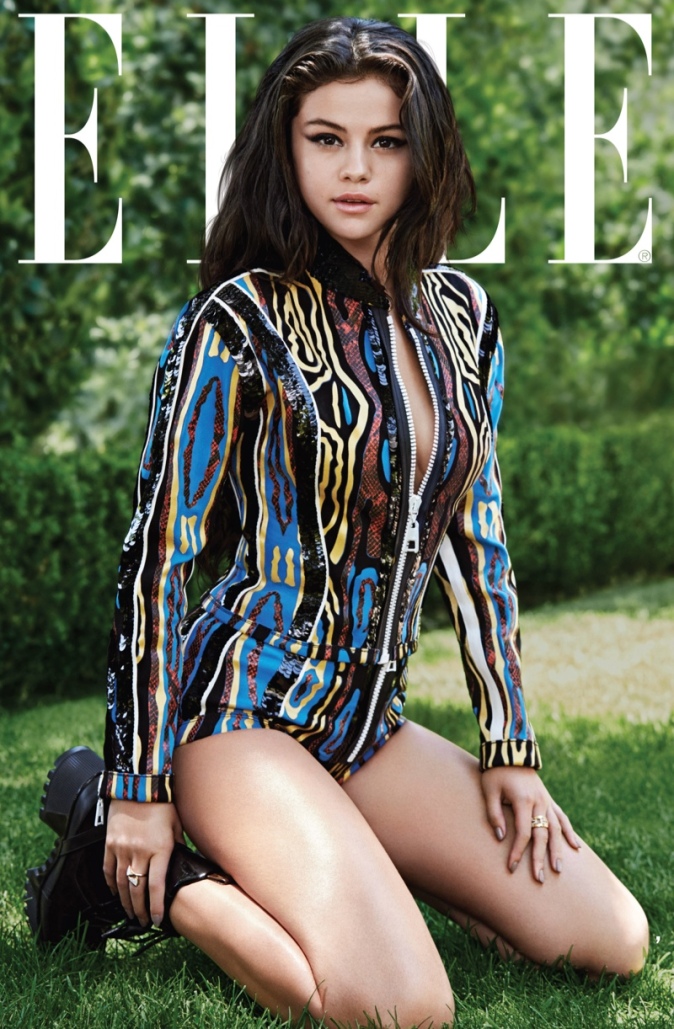 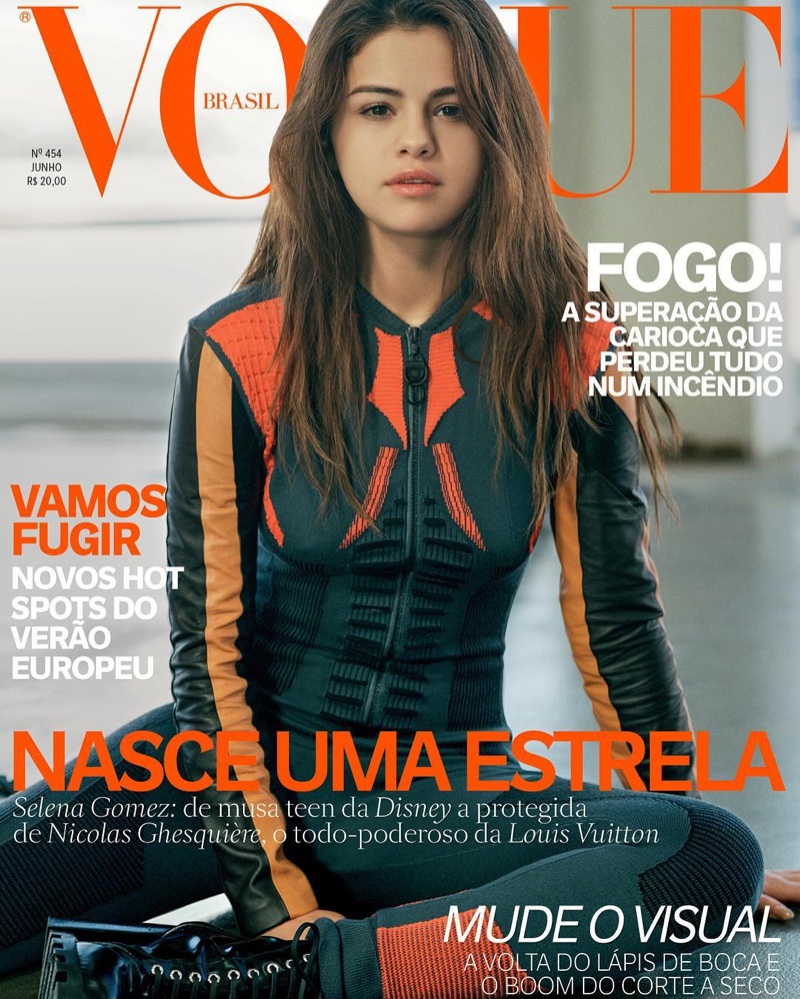 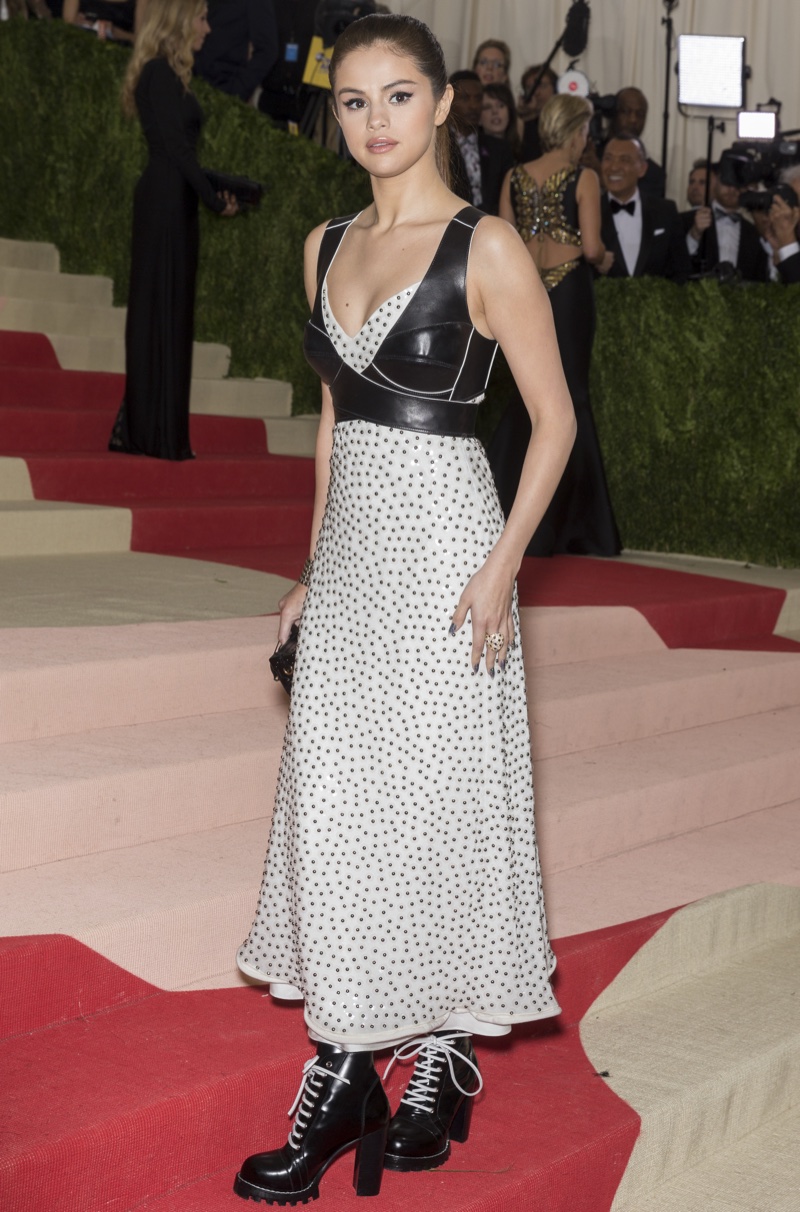 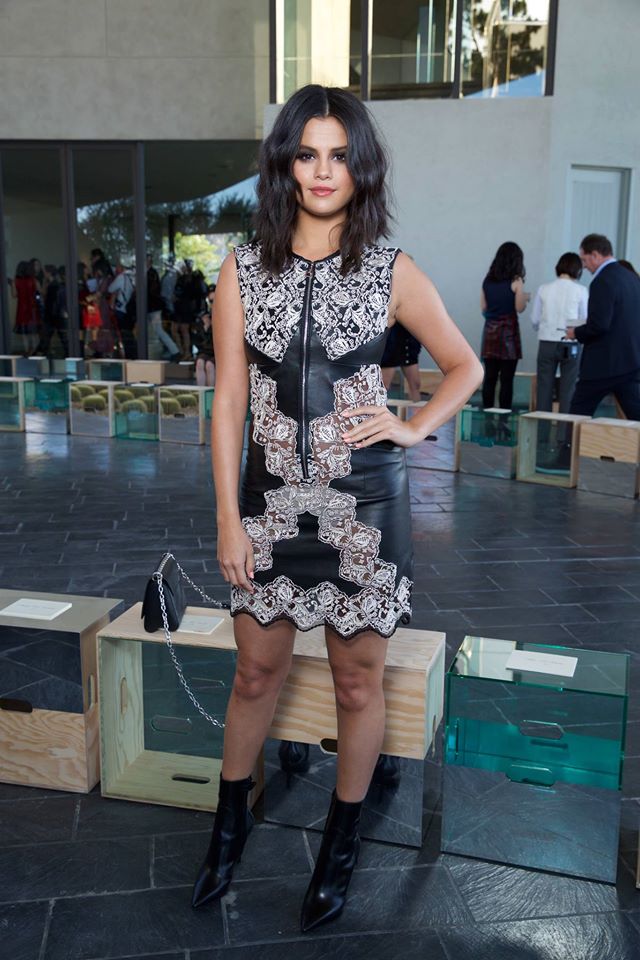 What’s your thoughts on Selena Gomez as the face of Loius Vuitton’s Fall 2016 campaign?