Beyoncé Hits the Ground Ruling: Mrs. Carter in H&M Amidst Bow Down Controversy

Is it me or does it look like Beyoncé is taking over? In what could be the trendy retailers biggest celebrity endorsement yet, H&M has managed to snap up Queen Bey as the new face of  H&M. A summer collection is set to roll out globally in May captioned, “Beyoncé as Mrs. Carter in H&M” and from the looks of the promotional photo, it will be a red hot campaign. Her ensemble is seasonably sexy as she lounges in a revealing white sleeveless blouse, teeny black and white printed shorts, multiple gold bangles, and stilettos. Beyoncé undoubtedly had a hand in designing the line so it’s sure to be inclusive of all sizes.

Just a few days earlier, she announced her upcoming tour, “The Mrs. Carter Show” so it looks like the collection will tie into the world tour. Her new song, Standing on the Sun, will feature in the television and online advertisements for H&M, and I Been On, the second part of Bow Down/I Been On, is the featured music for O2 Priority tickets for the UK leg of the tour, which starts in Serbia, Belgrade, April 15.

After taking some time off to enjoy life and Blue Ivy, Beyoncé has crammed a lot into the first few months of 2013;  the Super Bowl performance, her recent Shape, GQ (GQ named her “Miss Millennium”), and Vogue magazine covers, a world tour, her fifth album, and clothing line. All of this is coming on the heels of her HBO documentary Life Is But A Dream, and her $50 million endorsement deal with Pepsi. (Did I leave anything out?) Add to that the President and Michelle Obama’s obvious affection for her and Jay Z, and it spells world domination to me. 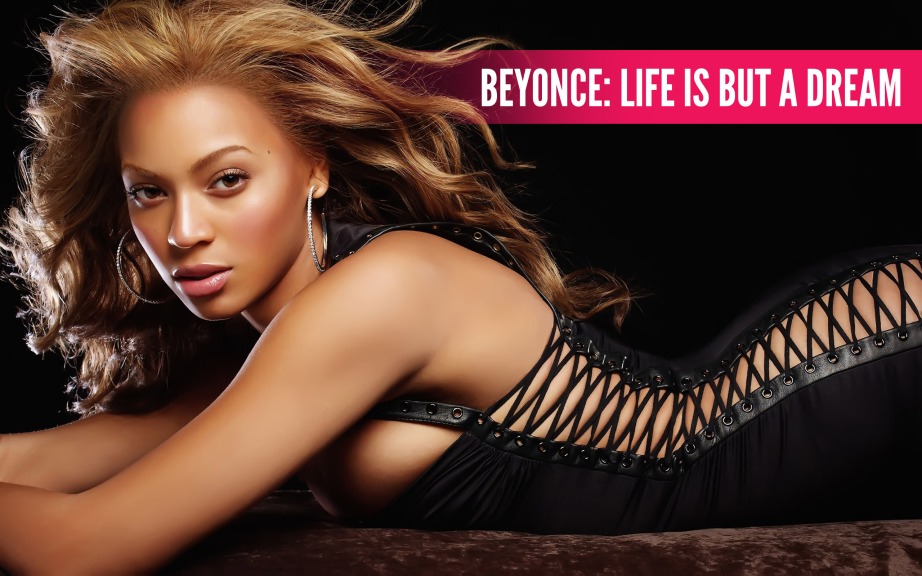 All of that exposure and power can’t come without some controversy and this time it’s behind the lyrics for Bow Down, which some say comes off as disdain, not just to her haters, but to her fans as well. R&B songstress Keisha Cole and others have voiced their opinions and confusion over the lyrics because her songs are typically pro-woman and these lyrics are not. When you look at the numerous awards, album sales, and accolades, there has already been a fair amount of bowing down. After all, she is called “Queen Bey” for a reason.

There is nothing wrong with a healthy self image, and if she were a man, there would be no controversy. In any event, this isn’t going to affect clothing, album or ticket sales; in fact, it will probably increase them. Not that I know her, but anytime I have seen Beyoncé in interviews, she appears to be very approachable and grounded, despite her massive popularity and wealth. I am going to assume that there is a method to the Bow Down madness and Mrs Carter is another incarnation, like Sasha Fierce.

Forget the lyrics, I just want to know where she gets her energy from. I probably can’t afford it, but I want to know just the same so I can start saving up. Just writing about what she has accomplished and has planned for this year makes me want a nap.

Do you find the Bow Down lyrics offensive? Are you excited about the “Beyoncé as Mrs. Carter in H&M,” collection?